Well, after that final little interlude it's now time for the top three highlights from our trip. While it was hard enough to get down to just 10, three was a real struggle. It's been a fantastic trip which has really managed to surpass our expectations and we have memories to last us a lifetime.

Right, enough of the sentimental drivel; without further ado let's get started.

When we started planning on our trip last spring (seems like so long ago!) one place Anita and I were sure we didn't want to leave off our list was the islands of the Pacific. Obviously "the islands of the Pacific" is a rather all-encompassing term, so we had to decide. In the end, the lure of Tahiti and Bora Bora was too much for us to resist, so we picked French Polynesia.

To say that we weren't disappointed would be a colossal understatement! The islands of French Polynesia were without a doubt one of the most beautiful places on earth either of us has ever seen, and sailing was a fantastic way to see three of the best (Raiatea, Tahaa, and of course Bora Bora). We could explain why in words, but a picture says more than a thousand words... 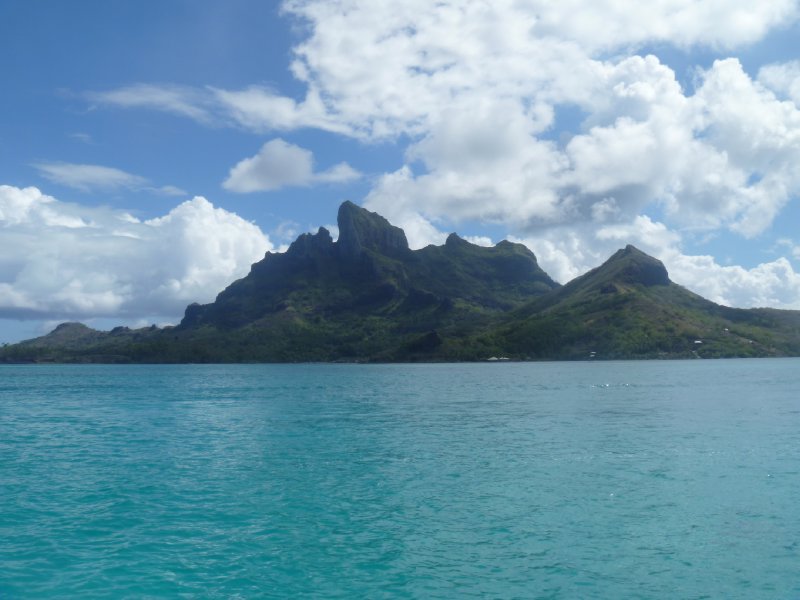 After much um'ing and ah'ing about whether or not to go into the Amazon basin (in any of Peru, Bolivia, or Brazil), we eventually decided not to explore the Amazon itself - primarily because it's a long slog to get there, is pretty pricey and the anti-malarials prescribed by the Peruvian doctor would have resulted in certain death had we taken them. Instead we'd decided to go to the Pantanal, an area of Brazil bordering Bolivia and teeming with wildlife.

For James it was an unexpected highlight (much like Uyuni before it) - Anita had done more research and so it wasn't quite such a surprise! The range of wildlife was great (the macaws especially), as was piranha fishing, and horse riding. And for a change we met some fellow travellers we got on with pretty well, so the company was nice. 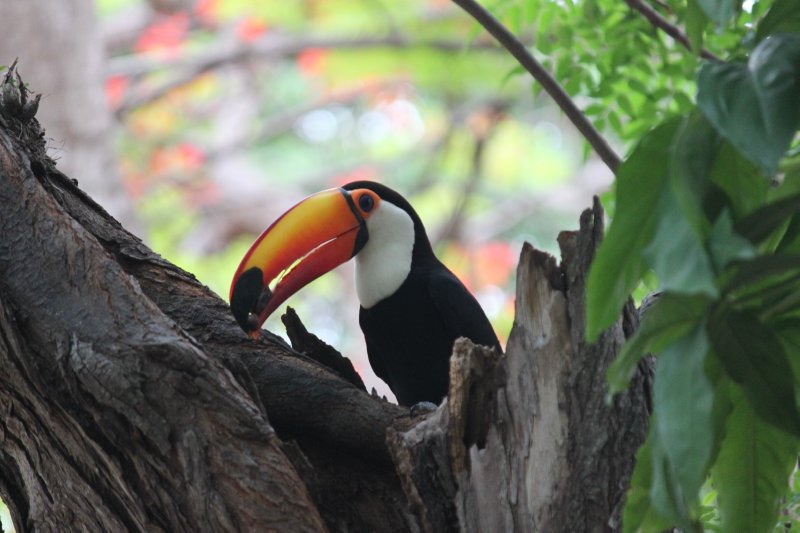 Sometimes in the Sunday papers you see celebs being asked where they would like to spend 24 hours if they could be anywhere. Well, for us it would be the beautiful island of Raivavae. From the moment we saw it appear beneath us on the plane, encircled by a mesmerising lagoon we knew we had stumbled on something beyond special.

First there was the obvious beauty and serenity of the place. The teeming marine life, the breathtaking sunsets, the sense of splendid isolation. Then there was the laid back warmth of the locals and in particular our hosts at the B&B. But It wasn't just being welcomed by locals with shell necklaces and eating seafood caught only minutes before which made it stunning; it was the sense of being in a universe where time had slowed down and nobody cared about the irritations of Western life but concentrated more sensibly on living in the here and now and spending time with family and friends, working a little to live, not living to work.

For us, spending two nights on a community centred island of fewer than 1,000 people surrounded by lush vegetation, rolling hills and staring out onto what must be the world's most beautiful lagoon allowed us to completely relax in a way I didn't think I was able to do anymore! For us it was a place of great joy and romance which gave us a complete sense of being removed from our lives and able to just pause time and enjoy each other's company. 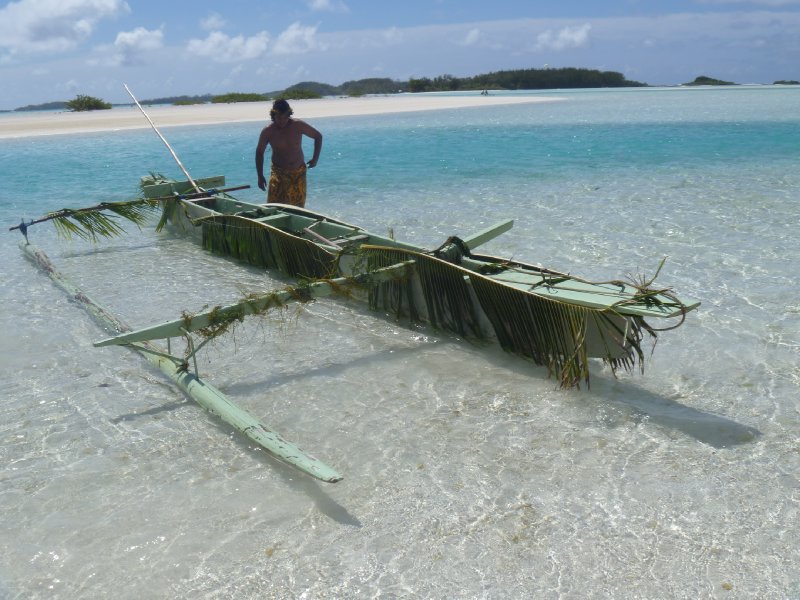 On note of which, you'll forgive me for quoting one of the few poems I actually rather enjoy; he says it better than I can:

Well, that's the end of that then - the last blog post done and dusted, and it's properly back to London life for us. To anyone who's still reading (and the site stats suggest that's a pretty exclusive group), thanks for your patience, and goodbye!